Today's photo release is massive, with almost 250 photos going live! They are in the form of 20 different 360° views. Examine and practice with Anastasia's poses from multiple angles! There is a mix of clothed and nude poses in this release, so there should be something for everyone.

Since this is the very first time there have been nude poses in the 360 degree viewer, there is now a way to show/hide nude poses. To see all the new ones, you may need to adjust your preference at the top of the 360 viewer page:

I thought this would be our very last release of Anastasia photos. But, for a bit of a holiday surprise, it turns out there were even more 360 degree photo series than I had thought! It looks like we're going to have at least one more Anastasia photo release next week to get them all out to you!

As I have already hinted, there have also been some upgrades to the 360 degree pose viewer itself: 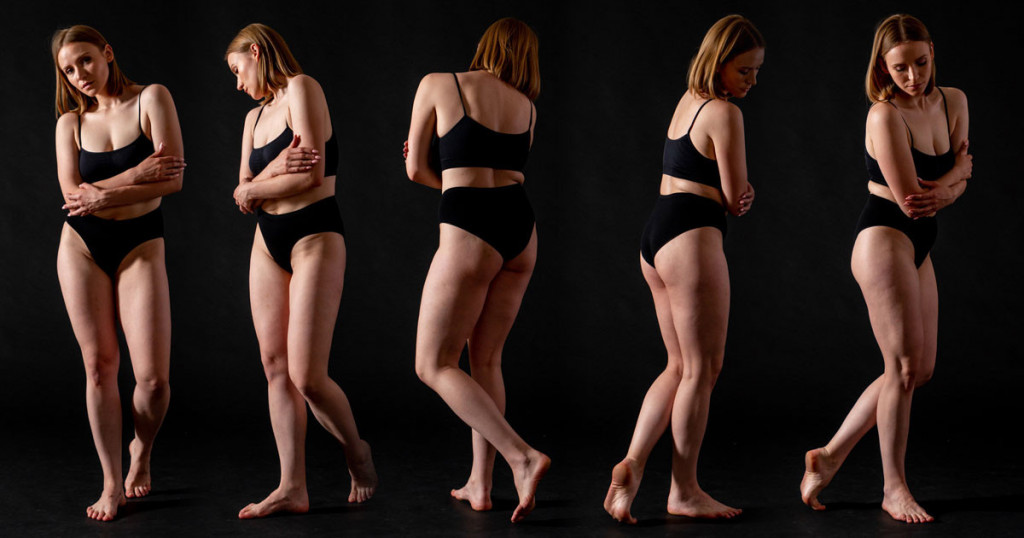 Many thanks! 360 poses are super helpful for a beginner like me, and the more, the better. (Also, a fantastic Holiday surprise indeed!)

Thank you so much for your hard work!

I'm glad you like them, I'm so excited about this set of updates! :)