Another giant study photo drop is on the way

Rosali trained in classical ballet, and later moved on to contemporary dance, and enjoys blending the two for her personal choreography. She was captured for us  by Ivan, the photographer who brought us our photoseries of Javani and Olga. Together, they created another large set of photos, including hands and faces & expressions, so so all 3 of our human-study tools will once again benefit from these shoots!

I'm working on sorting, cropping, uploading, categorizing, tagging and scheduling these photos. In the coming months, we'll be doing weekly releases of these photo batches as I get them ready. Each release will include some photos that are free for everyone, and others that will be for full subscribers only to thank them for the support that makes this site - and photoshoots like this - possible.

I have a lot of work in front of me before I can start releasing these. Expect to see them start appeaing sometime in July -- but don't worry! We have photosets submitted by third party photographers being released every week until then, so you won't feel like you're waiting at all. ;)

In the meantime, just to get you excited, here's a tiny sample of photos from Rosali's photoshoot! 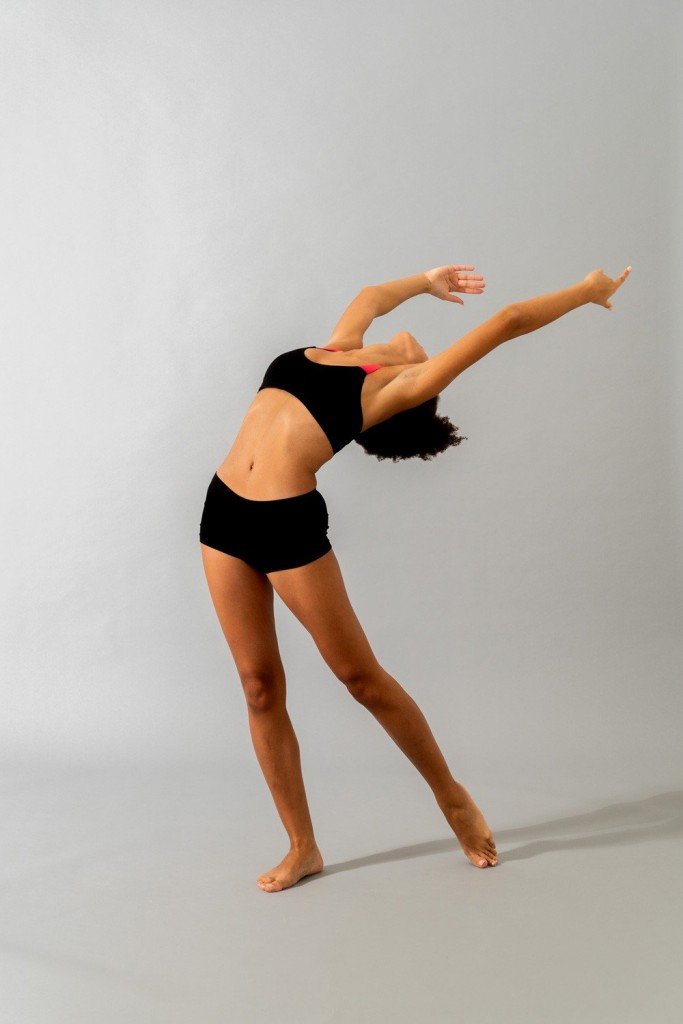 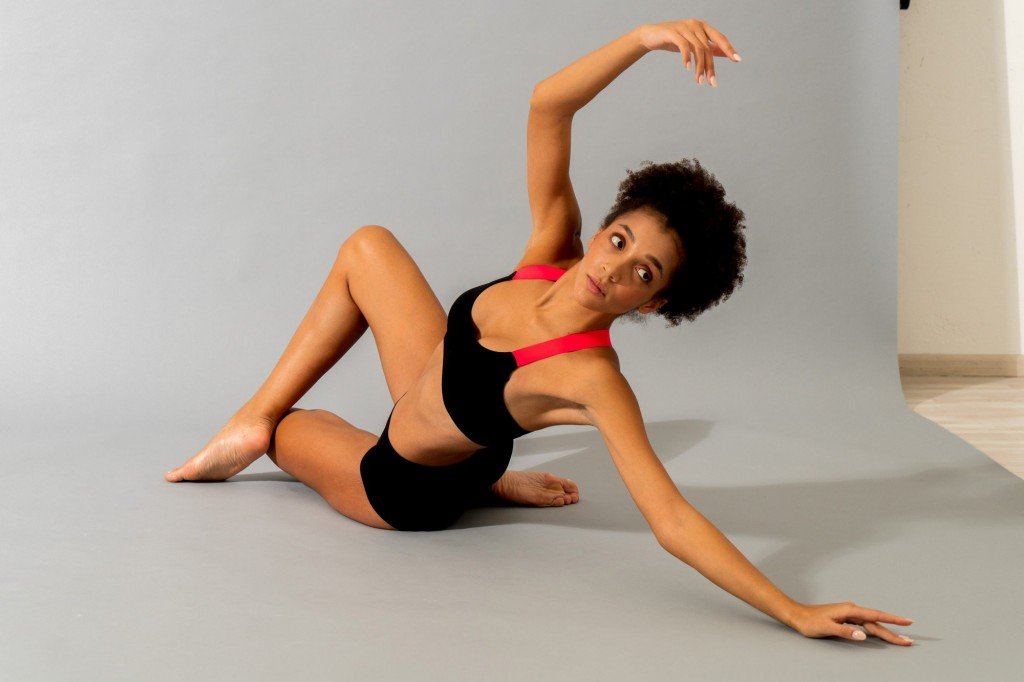 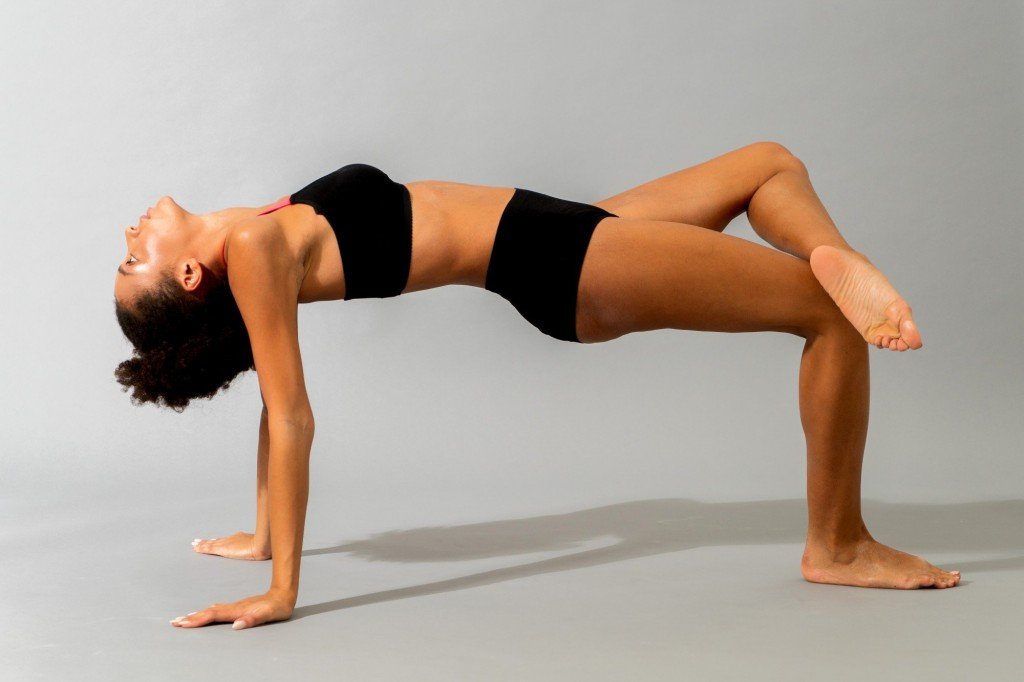 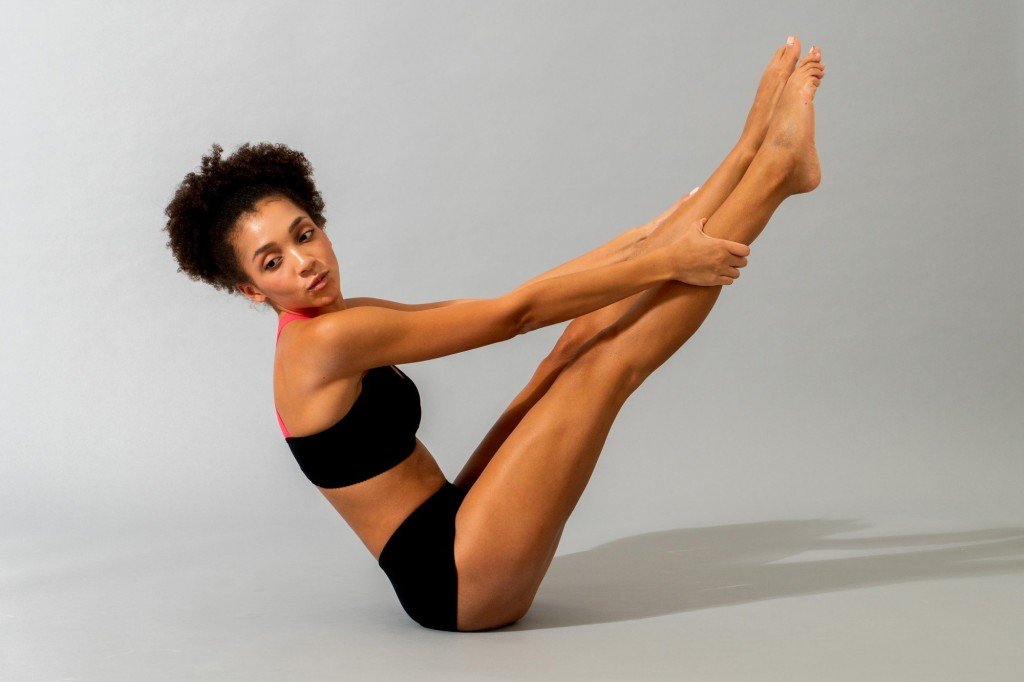 Comments on "Another giant study photo drop is on the way"

Oh this is exciting news! 🔥

I'm super looking forward to these!!

I'm not sure if this is a thing you're already doing.. but if you can keep the entire shoulder/arm area in the face & expression practice photos that you're adding, instead of cropping the edges out, it would be really helpful to me! Thank you :) 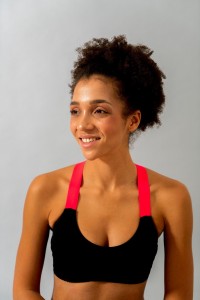 Yes, exactly! I've been struggling with the neck-shoulder structure for a long time, these would be great for me to reinforce my practice on this area while learning facial expressions.
(btw, I think I expressed this in a confusing way before, the original crop length of the photo worked perfectly for me! I just preferred the width to be a little bigger (to always include the whole shoulder), and some of the current photos already do this. Too much torso might distract from the fact that it's a facial expression practice photo? Though personally I like either length.)
Thank you so much for considering this! :)

Yeah, I think both concerns are valid. I've been playing with the crops a bit, and in the end I think a good mix of tight close-ups and others that include more may be the only way to make (almost) everyone happy. :)